2019 is clearly the year we will see Enterprise Augmented Reality take off. A number of AR headset or smart glass providers are entering the market. One of the largest Tech Titans, Microsoft, recently revealed their new HoloLens 2 headset and clearly positioned it as an Enterprise AR device.

Enterprise users will be the first to adopt AR because it improves safety and increases productivity. The return on investment for a business adopting the right type of AR is immediate and substantial. For these reasons, Corporate buyers will increasingly advocate for AR adoption, just as they did with the Blackberry smartphone.

We previously observed Google pivot its Glass product to the Enterprise market in 2017. Soon, Google will reveal an upgraded version of Glass that will secure a significant share of market in this segment.

The 2017 Glass pivot to Enterprise was stealth. We expect the 2019 rollout of an updated Glass to be much more visible and it will validate Enterprise AR as a real, high growth market.


Google Glass Enterprise Edition - Powered By Kopin
We already know that Kopin won the display socket for Glass Enterprise Edition (EE) in 2015. This has been confirmed publicly by Kopin CEO John Fan on a number of occasions. In fact, on a tour of Kopin’s headquarters in 2018, I was able to handle a Glass EE display module and it was confirmed to me that Kopin provides a custom high brightness version of their nHD transmissive AMLCD panel to Google for Glass EE.

A picture of the Google Glass Enterprise Edition module from a visit to Kopin in March 2018:

It is important to note that the optical architecture Google has chosen for Glass requires a very high brightness display. Google is using a combiner optic to create a see-through AR window above the user’s line-of-sight in the upper portion of the Field Of View. Because they have chosen an optical see-through arrangement, Glass requires an extremely bright display to compete with sunlight in outdoor as well as bright indoor use cases. Due to the fact that Kopin’s transmissive displays use a backlight arrangement with a transparent LCOS on-glass display panel, it is our opinion only they can provide the required combination of brightness and image quality Glass requires.

Kopin and Google have worked very closely on Glass for years. Their business relationship appears to be a high value partnership with Kopin providing a high level of specialized support and access to over 30 years of experience building augmented reality components and devices. It is our belief that Kopin would not be easily displaced as display supplier for Glass.

Translation: The optical arrangement Google has chosen for Glass means Kopin will remain sole supplier of displays for some time - a viable alternative display supplier does not exist today.

You can see that the optical module dimensions in the new device are virtually the same as the prior version indicating that the optical arrangement remains unchanged. This is important. The optical arrangement in Glass EE  was compact and bright due to the use of Kopin’s transmissive LCD panel that incorporates a high efficiency backlit design. As mentioned, no one else provides this class of display, it is unique to Kopin. Furthermore, during their Q3 update, management confirmed that Kopin had shipped 5,000 display modules to a "Tier One US internet company."

While we await final confirmation of this socket win for Kopin via 3rd party Glass tear down or a rapid and visible sales ramp in Kopin’s financials, we can safely assume Kopin remains sole supplier of the AR display module for Google Glass Enterprise Edition 2.


2019 AR Shipment Outlook Through Glass
If the new version of Google Glass is a “Market Maker,” what does that mean for shipments?

Using IDC estimates for 2019 and the fact that Kopin management has guided to a minimum of 100K display shipments to customers in 2019 (excluding internal customers like Golden-i), we believe total head-worn AR device shipments in 2019 will be 300K units. Kopin will likely supply greater than 80% of the devices that ship in 2019. They have made comments to this effect publicly and our estimates support this. Here’s how we see 2019 shipments in detail:

Our conclusion is that Google Glass Enterprise Edition 2 will validate Enterprise AR as a high growth market and shine the spotlight on Kopin as dominant display market share leader for the foreseeable future. 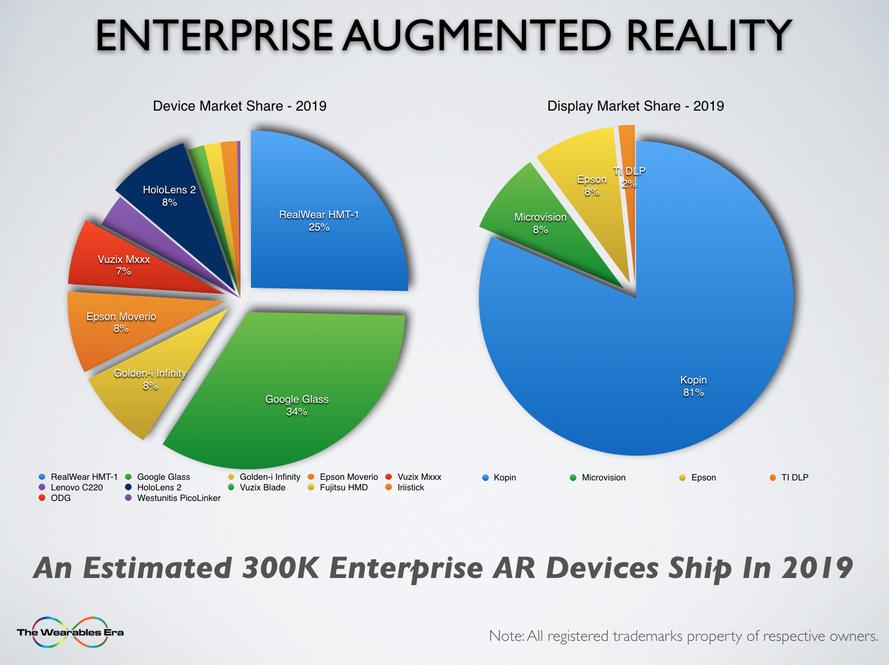 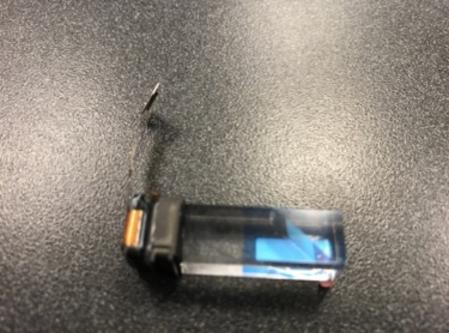 What A New Version Of Glass Means For AR 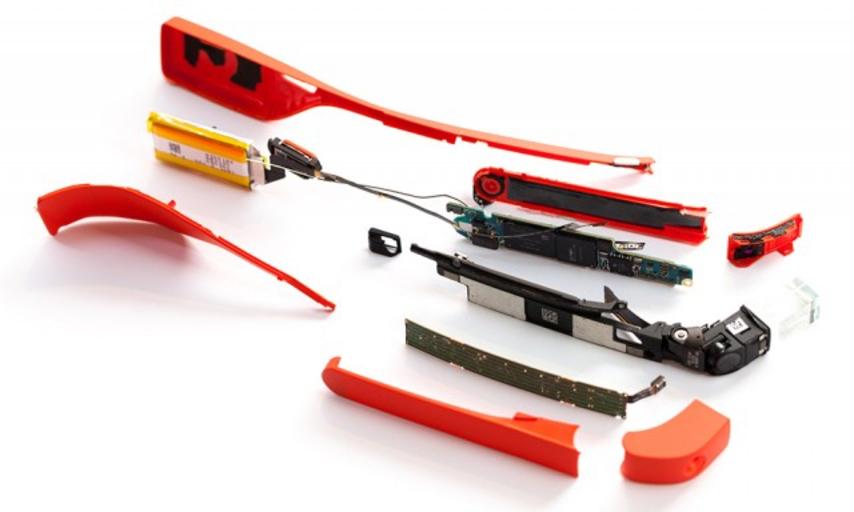 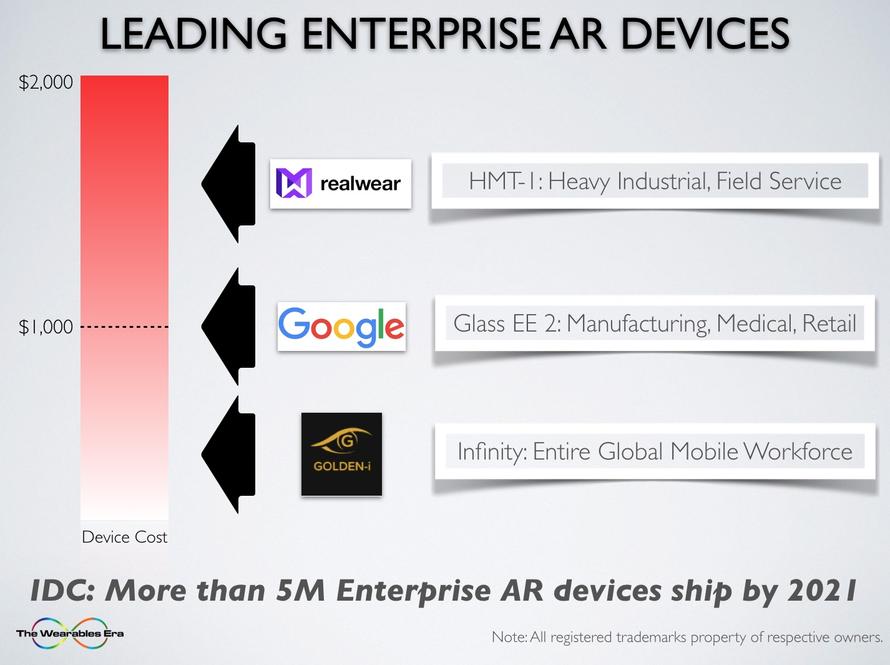 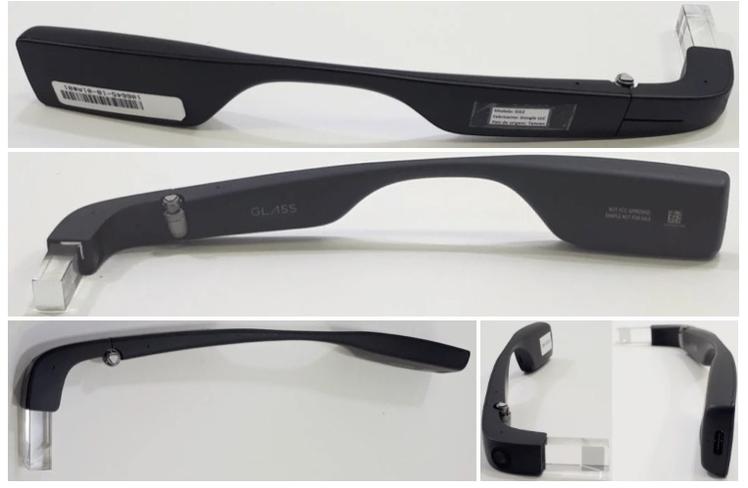